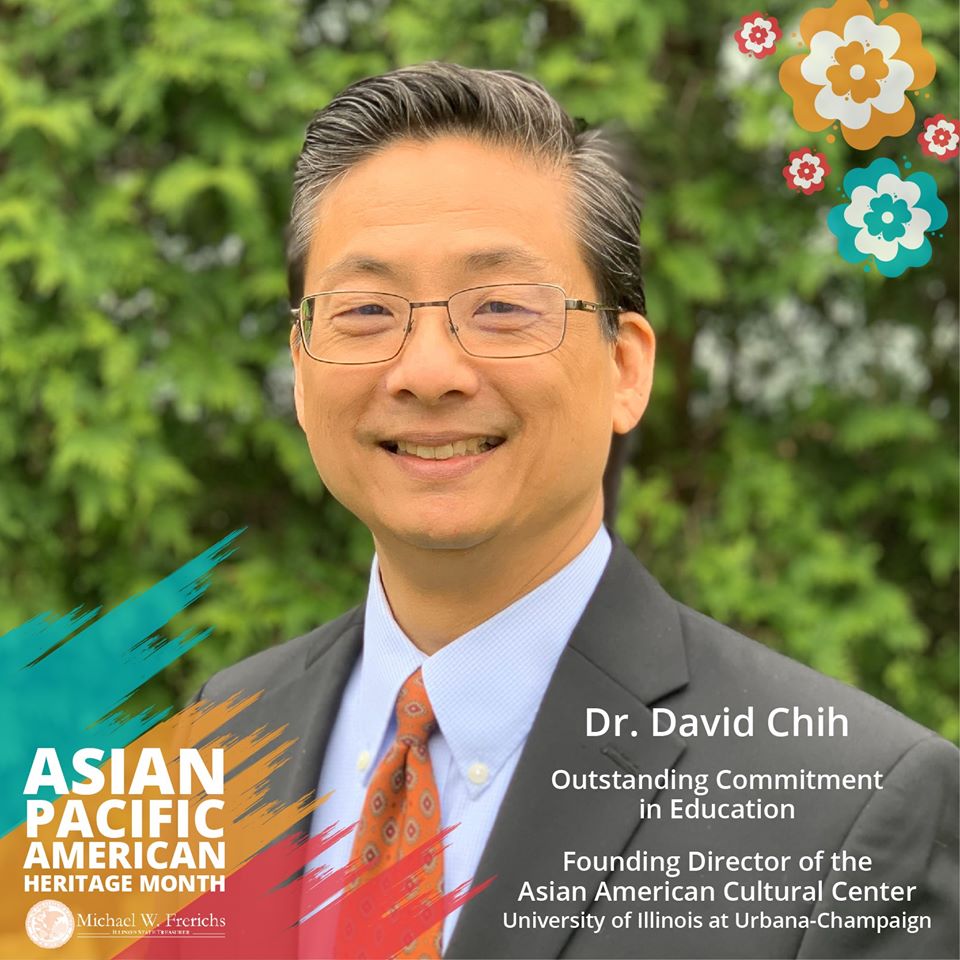 Shawna Patterson-Stephens, Associate Vice Chancellor for the Office of Inclusion and Intercultural Relations, was recently elected to the Governing Board for the American College Personnel Association (ACPA). Dr. Patterson-Stephens will serve as the Member-At-Large, Senior Level for the next three years.

Shawna is also the recipient of the 2020 Advocate Award. The Advocate Award is afforded to individuals in ACPA who continuously advocate for the voices, experiences, and values of the members of the Coalitions & Networks.

Nathan Stephens, Director of the Bruce D. Nesbitt African American Cultural Center (BNAACC), has accepted a faculty position at Illinois State University as an Assistant Professor in the School of Social Work. He will continue supporting the educational goals and personal aspirations of students until his departure on July 6, 2020.

Nathan started his career at the University of Illinois in January 2017. During his tenure as director of BNAACC, he made it his goal to balance old traditions with new and innovative programs to serve our students. A highlight of Nathan's service while at the U of I includes his participation in the planning and construction process that resulted in the construction of a new, state-of-the-art BNAACC facility. He was also instrumental in expanding the services and programs available at BNAACC through collaborative partnerships with the Counseling Center, the Office of Minority Student Affairs, McKinley Health Center, the Center for African Studies, the College of Education, the School of Social Work, the Illinois Program for Research in the Humanities (IPHR), the Department of African American Studies, and the Office of the Vice Chancellor for Research in conjunction with the Beckman Institute. In addition, he has supported the soon-to-be relaunched WBML (Where Black Media Lives) radio program that will feature Black media programming.

Effective July 7, 2020, Jazmyne Kellogg, BNAACC Assistant Director, will assume the role of interim-director. Jazmyne has been the assistant director since January 2019 and is excited to assume the role, continue serving students, and foster relationships with internal and external stakeholders.

The Office of Inclusion and Intercultural Relations (OIIR) congratulates Nathan and wishes him the best in his new role and thanks Jazmyne for her willingness to step forward until a new director is identified. 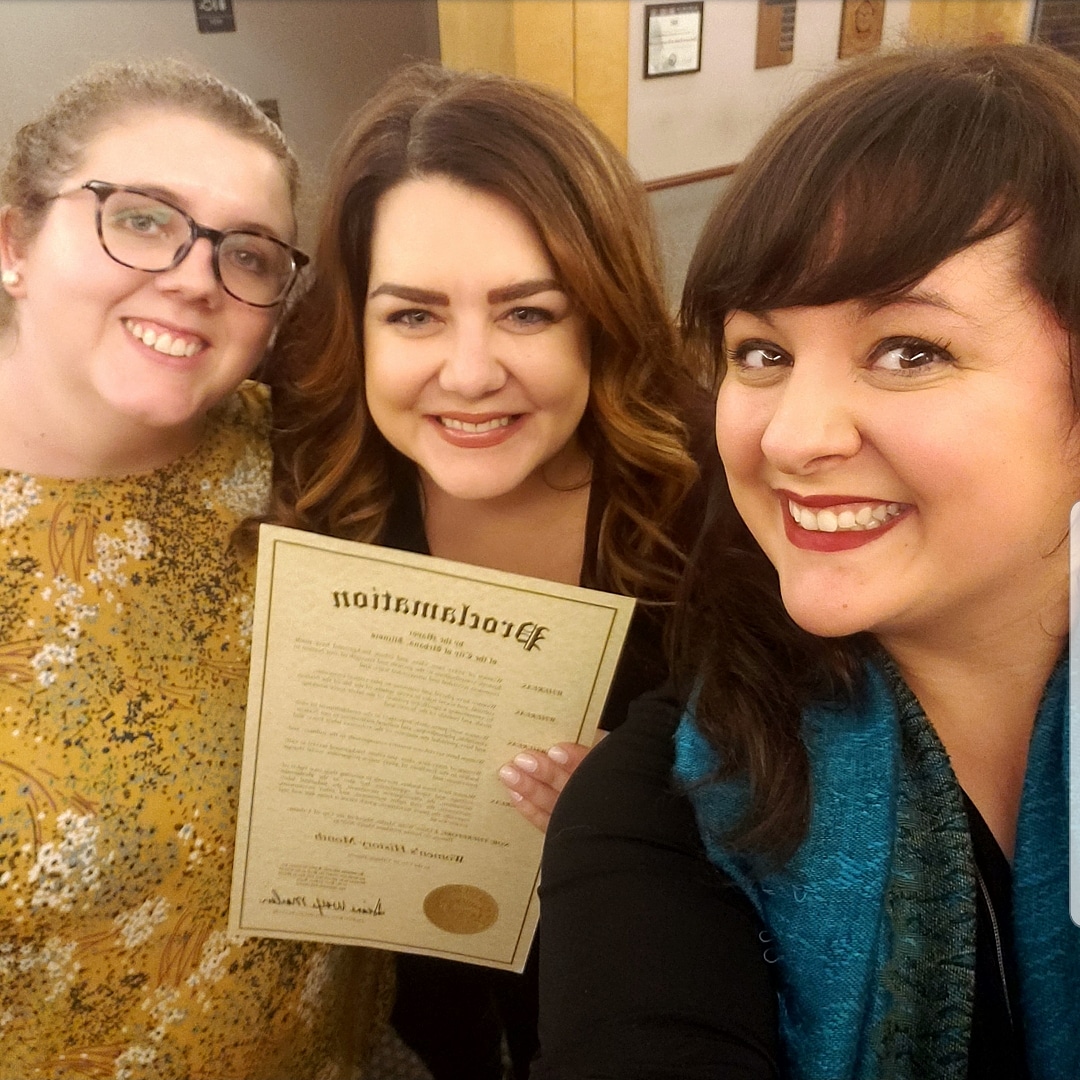 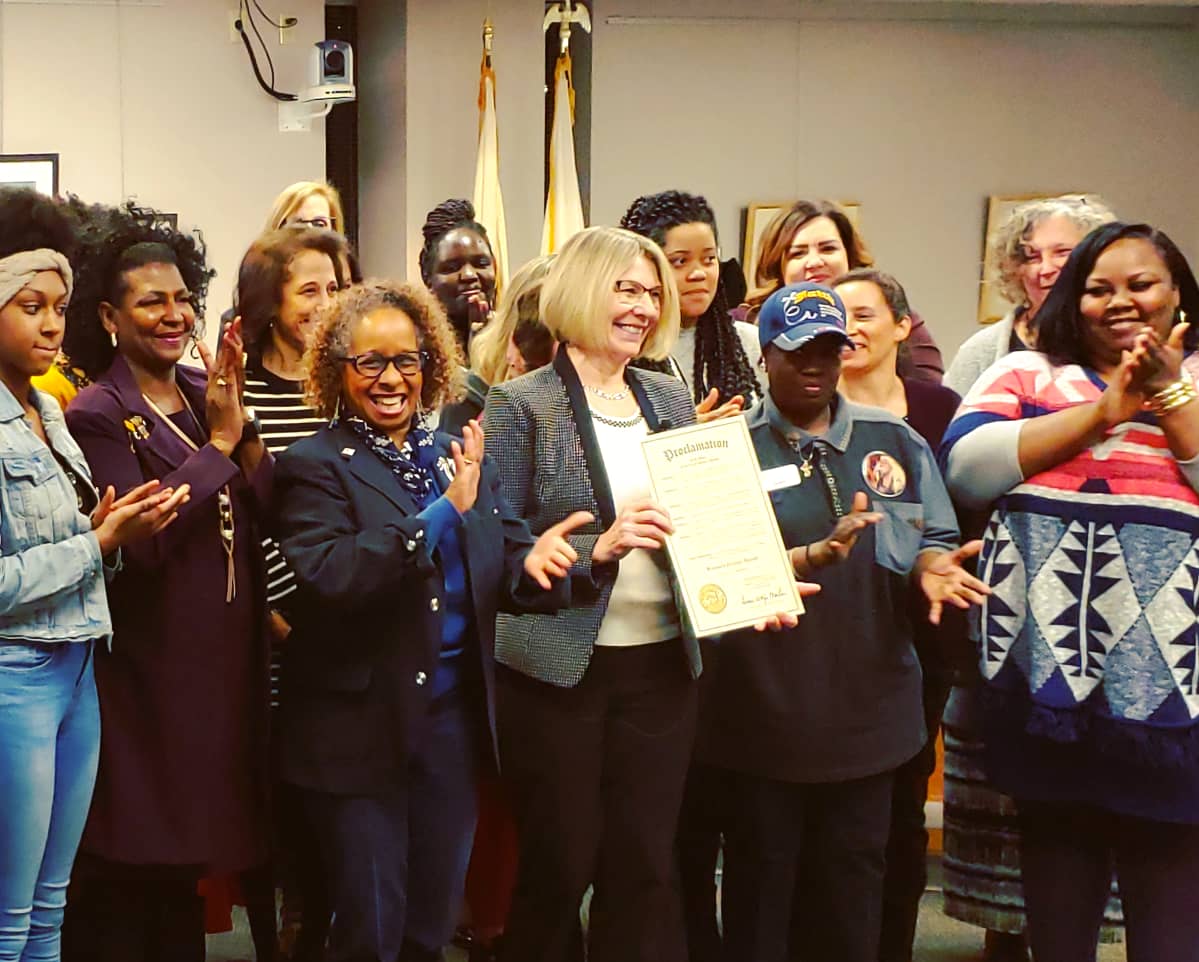 In recognition of their efforts to support women and gender justice, staff from the Women's Resources Center were invited as honorees to celebrate the Urbana City Council's 2020 Women's History Month proclamation.

Jaya Kolisetty, Associate Director at the Women's Resources Center, presented at her first national conference in January (NASPA Stategies) alongside Women's Resources Center Director Sarah Colome. The presentation was titled "More Than Words: Embedding an Intersectional Praxis in Campus Sexual Misconduct Initiatives" More than 60 people were in attendance for the session in New Orleans, LA.

Student Success Story- "When I started at the university I was majoring in biology because I wanted to help people through biomedical research or medicine. However, being involved with the WRC taught me that my true passion is to help survivors of sexual assault and I changed my major to social work. I have also progressed greatly as a leader. Three years ago, I would have never thought that I would be a successful campus leader. However, the WRC has given me the tools to grow and challenge myself as a leader."- FYCARE Facilitator, Class of 2020.