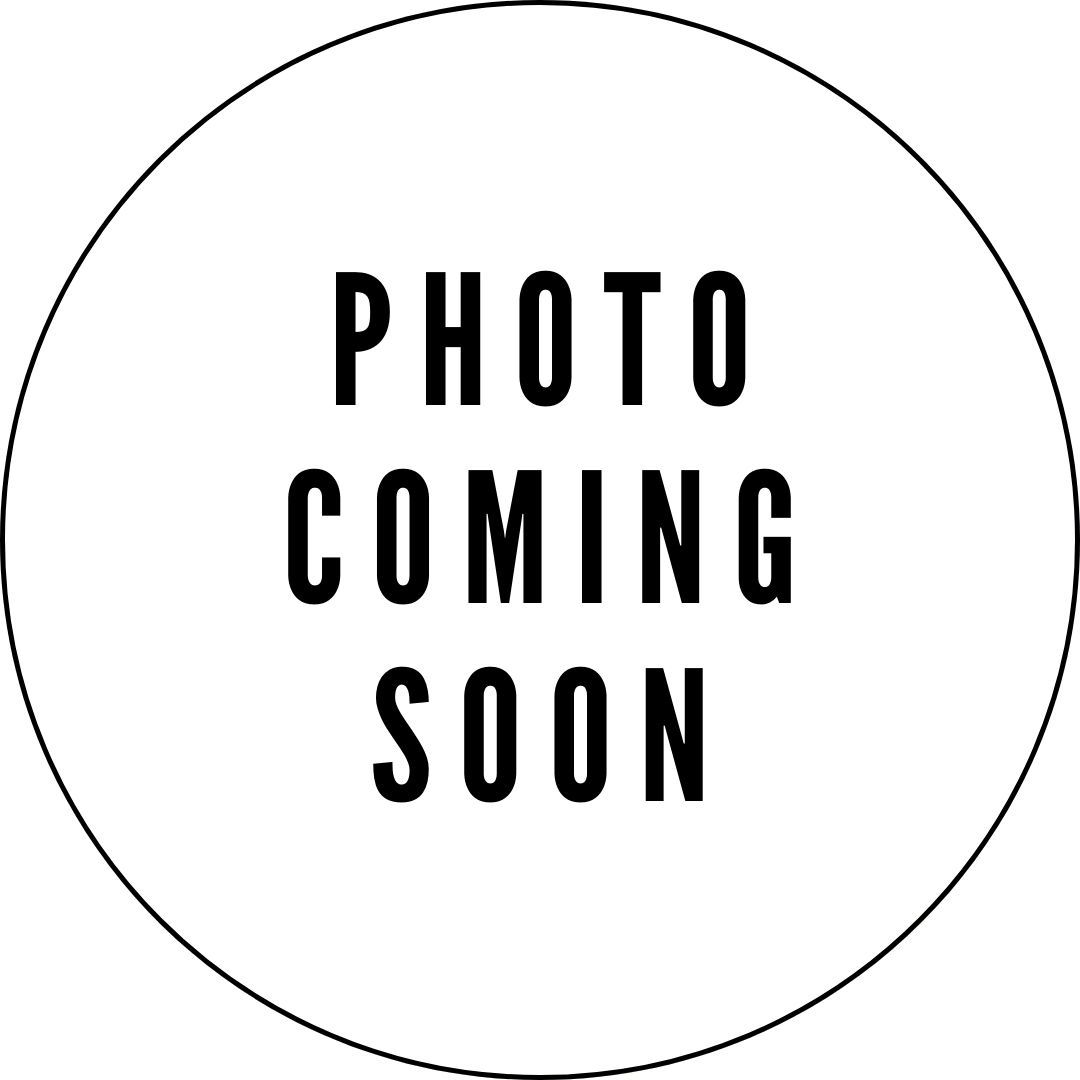 Minsun (MK) Kim earned a B.S. in Supply Chain, Information, and Analytics with a minor in Human Resource Management from Purdue University.  Her experience working in the Office of Student Rights and Responsibilities while an undergraduate at Purdue inspired her to shift careers to student affairs. While earning an M.A. in Student Affairs Administration in Higher Education at Ball State University, MK worked as a graduate assistant in the Office of Victim Services where she facilitated educational programming on issues related to sexual violence and provided crisis response services to survivors.  MK will officially begin her new position as Advocacy and Wellness Coordinator on Monday, June 27.

Kara Lawrence earned an M.A. in Women’s, Gender, and Sexuality Studies from Georgia State University and has a B.A. in Psychology with a concentration in Mental Health from Spelman College.  Prior to joining the WRC, Kara provided crisis intervention, direct victim advocacy, and accompaniment services for children and adult survivors as an Advocacy Specialist at Mosaic Georgia.  Kara brings a wealth of experience in facilitation, curriculum design, and advising from her experiences as an instructor and Graduate Research Assistant at Georgia State University and is a CDC Trained Peer Health Educator.  Kara will officially begin her new position as Advocacy and Wellness Coordinator on Monday, July 11. 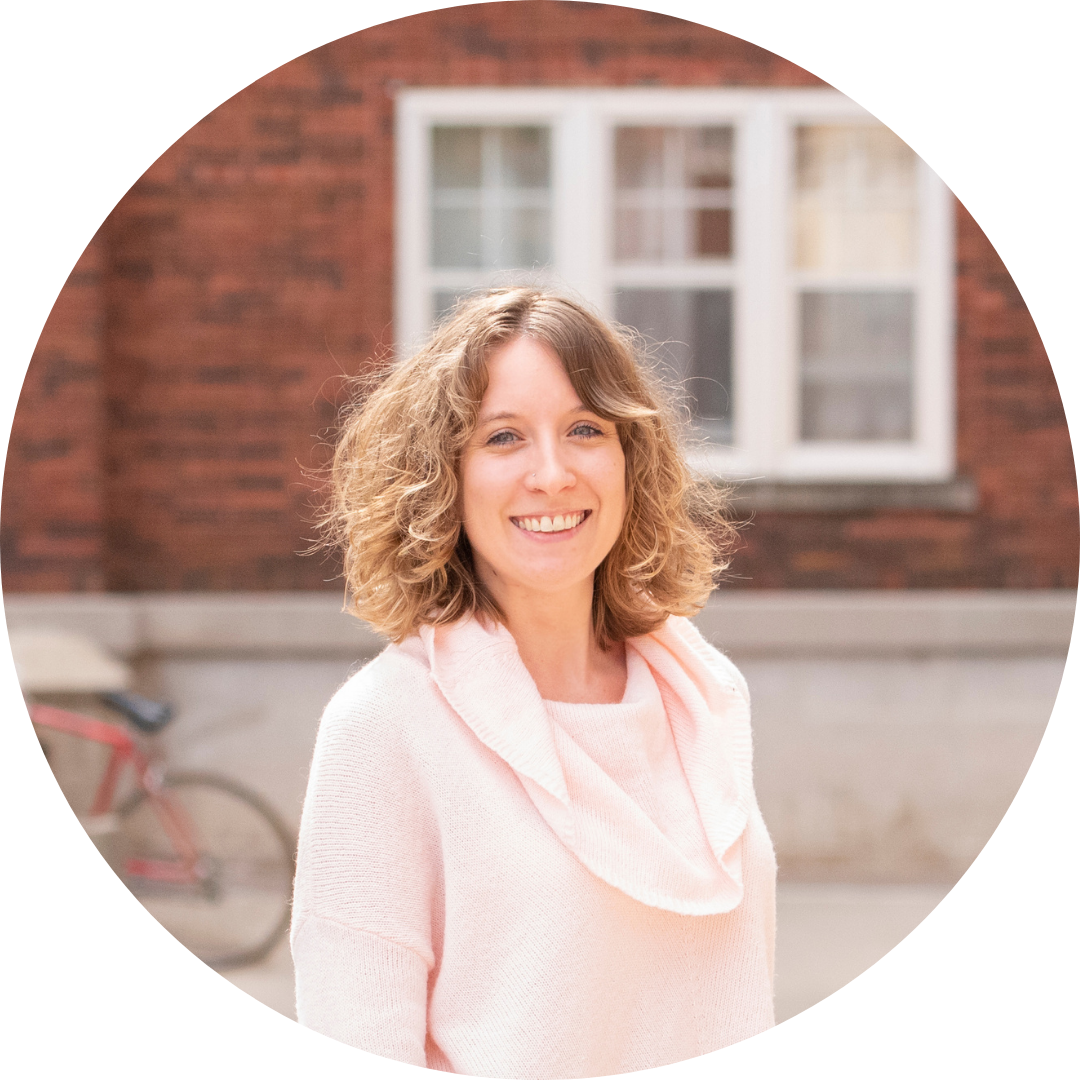 Nora joined the WRC team in May 2021 as Project Director for the Department of Justice Office of Violence Against Women Grants to Reduce Domestic Violence, Dating Violence, Sexual Assualt and Stalking on Campus Program and served as an expert on stalking prevention and response for the campus. In her current role, Nora oversees the WRC's prevention strategy and efforts. An experienced educator and anti-violence advocate, Nora holds a Master's degree in Women's and Gender Studies from the Universidad de Granada and Central European University and a Bachelor of Arts in Anthropology and Gender Studies from Illinois Wesleyan University.  Before joining the WRC, she served as the inaugural sexual violence prevention coordinator at Carelton College and as a campus advocate at Montana State University.  In her free time, Nora enjoys traveling, learning new languages, writing letters and snuggling with her golden retriever, Reina. 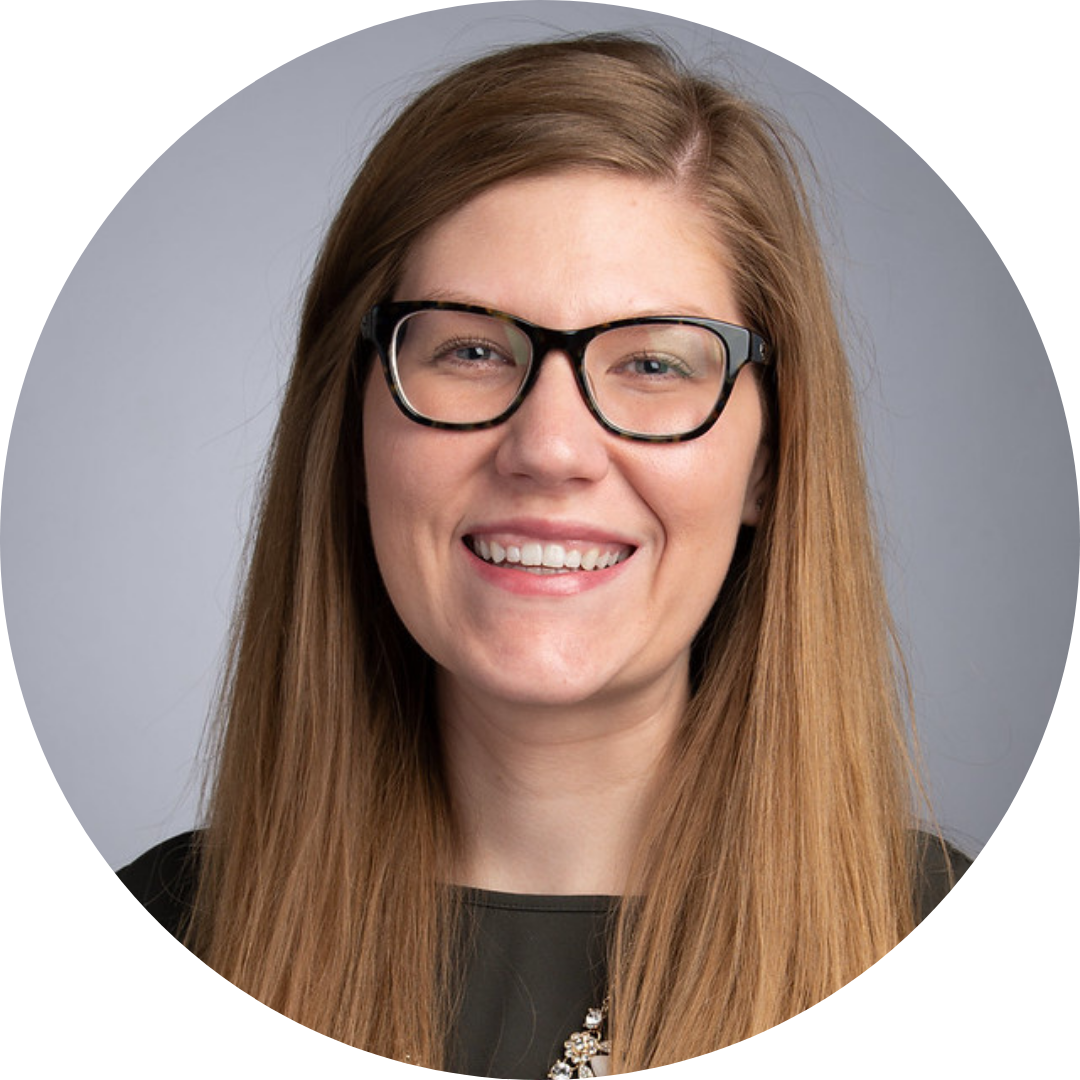 Gabby earned a master’s degree from Boston University School of Public Health where she concentrated on Health Policy and Law and received the Advancing Public Health Excellence Award. She also holds a Bachelor of Arts in Natural Science from the College of Saint Benedict and has obtained extensive training in victim assistance, behavioral intervention, anti-oppressive advocacy, and peer educator training. Gabby is an experienced anti-violence advocate and prevention educator. Since 2019, Gabby worked as the Sexual and Interpersonal Violence Prevention Coordinator at the University of Wisconsin Oshkosh. In August 2020, she assumed the role of Acting Assistant Director of Health Promotion and Interpersonal Violence Prevention. At University of Wisconsin Oshkosh, she provided advocacy and support to survivors of sexual and interpersonal violence, including crisis intervention, resource education and accompaniment and served on campus and community leadership teams to ensure coordinated response to sexual misconduct, including development of trauma informed campus policies and procedures. Prior to her role at the University of Wisconsin, Gabby worked as a Prevention Intern with the Minnesota Coalition Against Sexual Assault where she trained undergraduate resident assistants on consent and sexual violence on college campuses. She has extensive program experience, serving on the campus planning committees for World AIDS Day, Fox Valley Take Back the Night, Culture of Respect Campus Leadership Team, and the Red Zone Initiative. As a volunteer with We Are HER in Bozeman, Montana, she co-hosted the first ever We are HER Survivors Retreat. 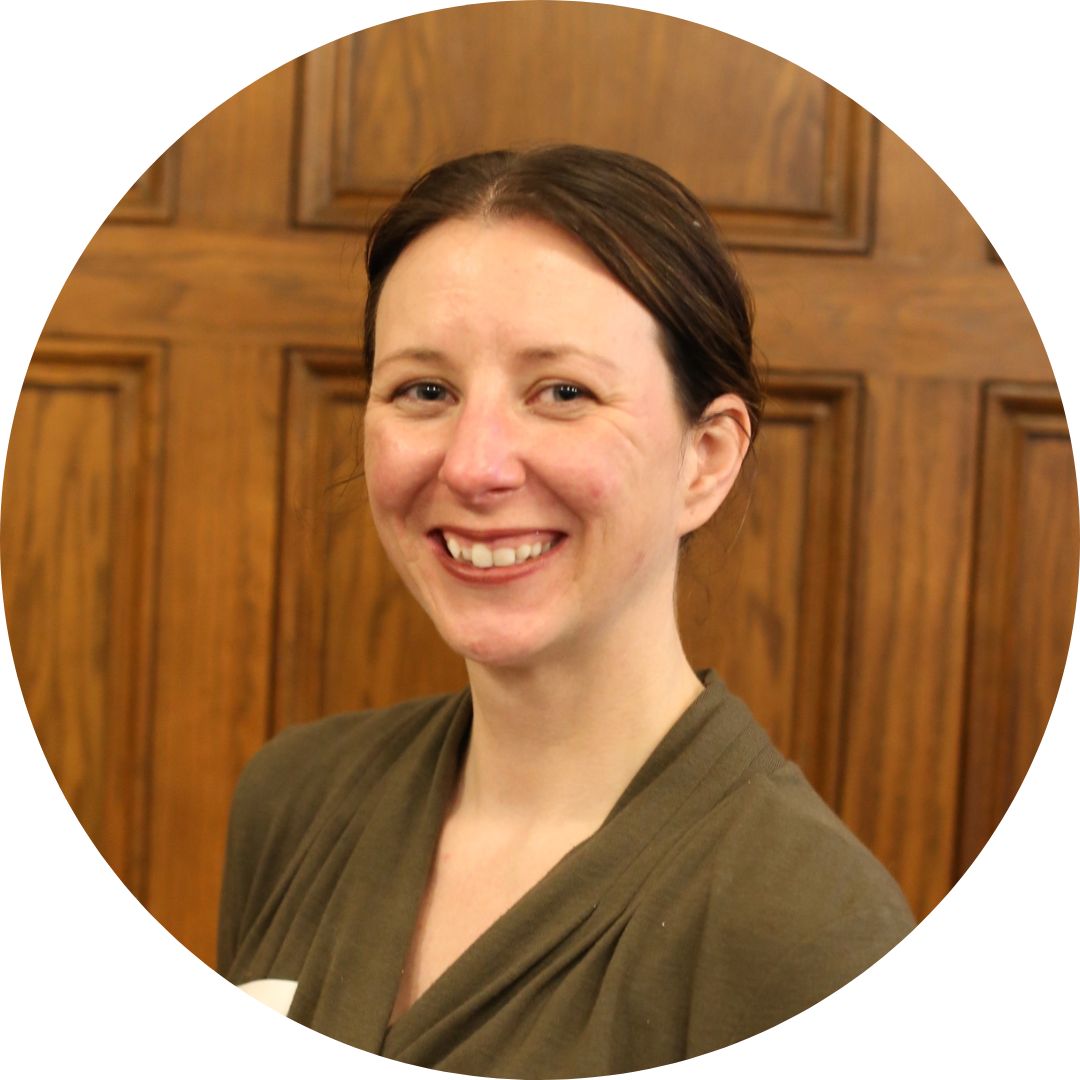 Kasey joined the WRC in Fall 2021 as the Interim Director.  In this role, she oversees the Center's gender equity initiatives and provides administrative support to the amazing WRC team leading the WRC's prevention and advocacy work.  An University of Illinois alum, Kasey moved to Champaign in 2001 to study Economics and Political Science (and never left).  She developed a passion for social justice and human rights through her involvement in Amnesty International and an interest in college student leadership development while working as a graduate assistant at the Illinois Leadership Center and the Illini Union.  Those experiences led her to the University YMCA where she worked for over a decade.  While at the Y, Kasey spearheaded innovative scholarship programs, the Bailey International Service Travel Scholarship and the Bailey Unpaid Internship scholarship to support unmet student needs and foster new energy and engagement and expanded financial support for undocumented students.  However, her true passion lies in fostering student leadership and development for social and environmental justice.  She brings over a decade of experience in both formal and informal student advising to her new role at the WRC.  When she isn't at the WRC, Kasey is actively engaged in the C-U community where she serves on the board of FirstFollowers Reentry Program and previously served in the boards of the YWCA - UIUC, Channing-Murray Foundation and Homestead Corporation.  In her free time, Kasey enjoy cycling, reading sci-fi/fantasy novels, and hanging out with the world's most indignant dog, Thoros. 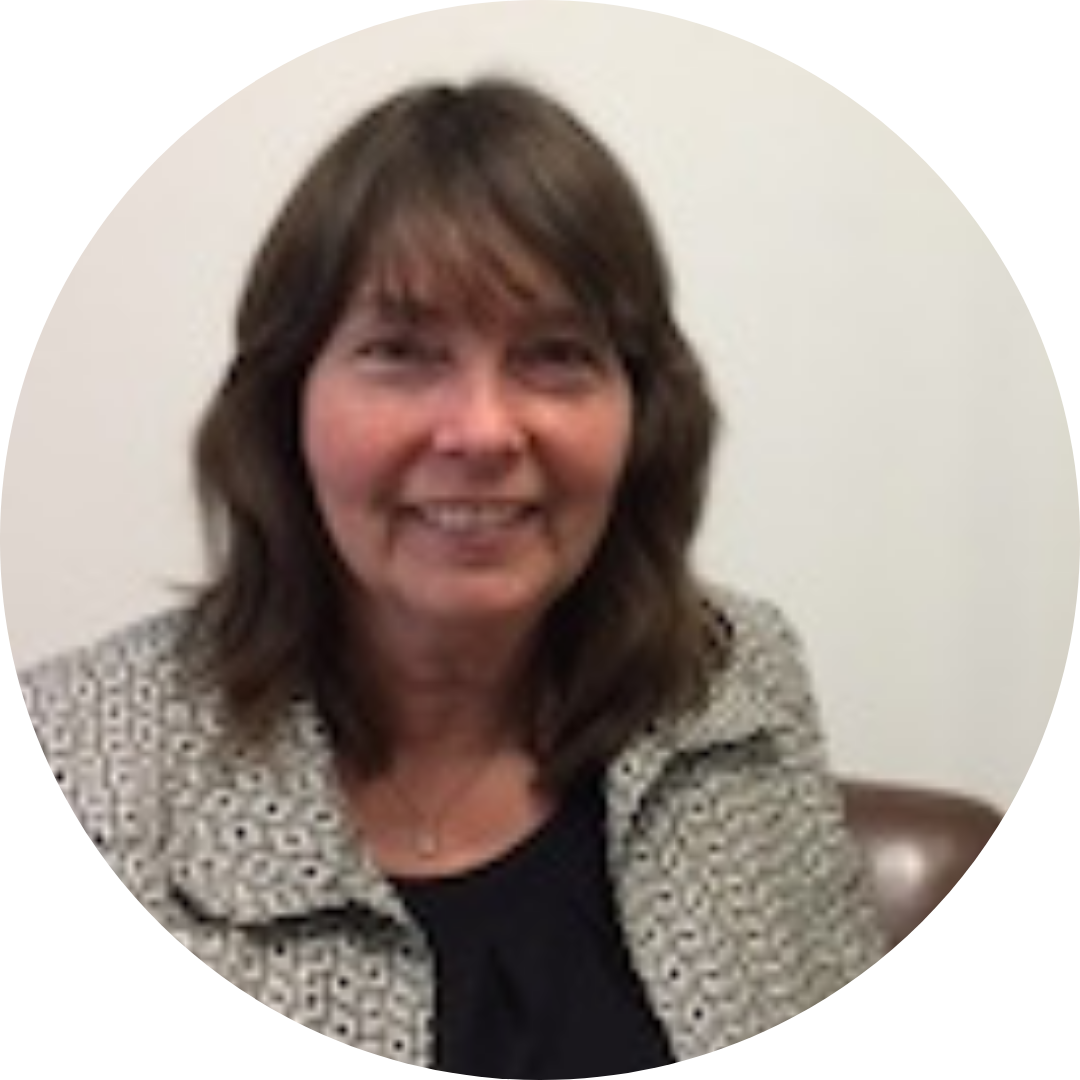 Joan, a community volunteer and former stay-at-home mom, joined the WRC in March 2010 as Secretary through the Extra Help Services and now serves as the WRC full time Office Support Associate. Joan ensures that the day-to-day operations of the women’s center run smoothly including greeting callers and visitors, stocking supplies and maintaining equipment, and maintaining program statistics and financial records. Joan recently completed her Bachelor degree at Eastern Illinois University. Her interests include Habitat for Humanity and housing issues for women and children.

Learn more about how to become a volunteer or student intern.